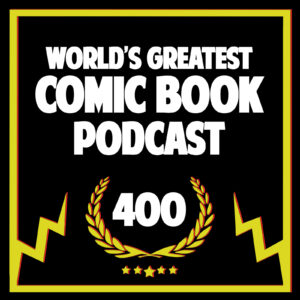 This week on Hold 322 – We team-up this week with hot geek girl, Holly Braithwaite! Seriously, a hot girl who reads comics? Just ponder that for a second, fan-boys…

We discuss the beginning of Night of the Owls: Nightwing didn’t live up to its full potential, but Batman was great. JC was pissed off by the latest offering of Justice League, but Avengers Vs X-Men and Amazing Spider-Man rocked! Meanwhile, the Avengers #25 gives us full validation of Emo-Steve Rogers.

Holly talks about the worst “save the earth” sci-fi movies ever made and we manage to dis on Avatar. Holly also tells us about her latest comic book read, Lesbian Pirates from Outer Space… once again, just ponder…

All this and Popeye! Face-front true believers, it’s Hold 322! 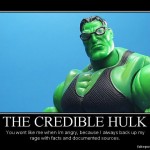 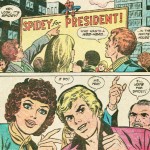 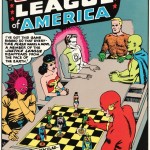 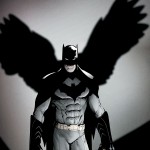 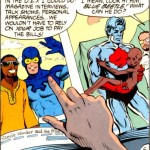 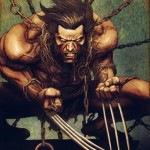 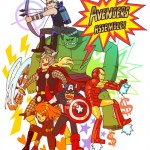 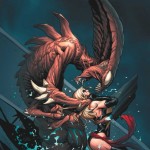 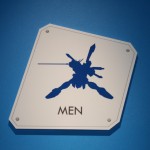 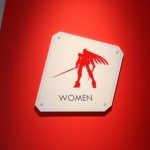 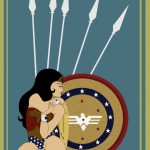 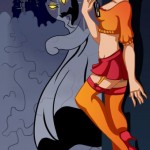 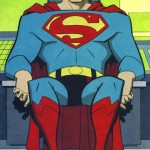 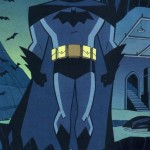 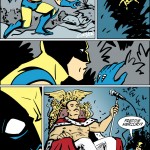 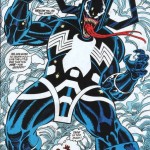 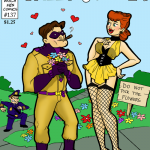 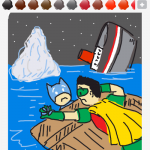 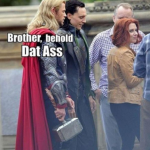 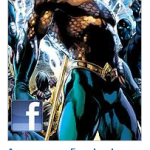 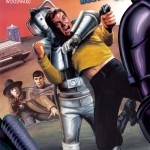 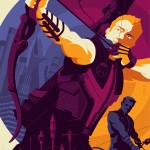 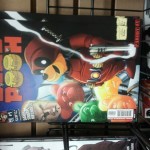 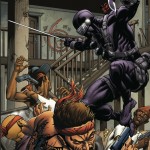